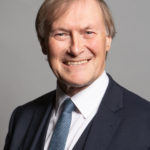 Sir David has been championing the needs of liver patients through the APPG since 2005.

He said regarding his involvement: “It has been my pleasure to co-chair the All-Party Parliamentary Group on Liver Health for over 15 years. During this time we have raised important issues around hepatitis C awareness and the importance of improving services to Ministers and the media. Particularly through our inquiry into liver disease, we have helped put the issue firmly onto the policy agenda, and I look forward to continuing this work.” 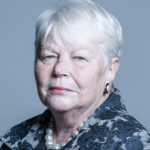 Baroness Randerson is a former Welsh Assembly Member, who previously supported the work of The Hepatitis C Trust in Wales and most recently served as Parliamentary Under-Secretary of State for Wales from 2012 – 2015. She is a Co-Chair of the APPG.

Regarding her work with the APPG, Baroness Randerson said: “I am delighted to be able to support the APPG on Liver Health and to have been elected once again as Co-Chair. I have campaigned for better diagnosis and treatment for hepatitis C patients for several years now. Liver disease in general continues to be too often ignored when health priorities are discussed. It is simply unacceptable that we accept a rise in deaths from liver disease when so many can be prevented. I am determined to continue doing whatever I can in the House of Lords to raise these issues up the political agenda.” 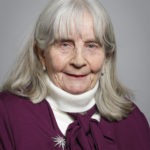 Baroness Masham is a long-standing and dedicated member of the group, who works hard in the House of Lords as a campaigner on many health issues. She is President or Vice-President of over 25 organisations, and we are grateful that she still finds time to work so tirelessly on behalf of hepatitis C patients. 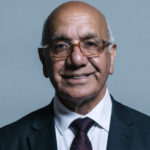 Virendra Sharma MP is a well-respected health campaigner in Parliament who is particularly concerned about the high prevalence of hepatitis C among those with a South Asian background living in the UK. With his constituency home to a high number of people from South Asian communities, Virendra does a lot to raise awareness of this issue, including hosting awareness and testing events for World Hepatitis Day. 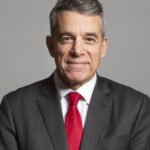 Jeff Smith MP is a founder of the Labour Campaign for Drug Policy Reform and Co-Chair of the APPG on Drug Policy Reform. Both groups have called for trials of drug consumption rooms, which the APPG on Liver Health has backed due to the support they can offer for hepatitis C prevention measures. 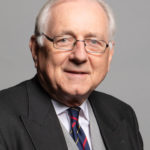 Sir Peter Bottomley MP has been a long-term campaigner for those affected by the infected blood scandal, including as Co-Chair of the APPG on Haemophilia and Contaminated Blood. Thousands of people were infected with hepatitis C, hepatitis B and HIV after receiving infected blood through the NHS prior to the early 1990s, with many of those who contracted hepatitis C going on to develop serious liver health problems. 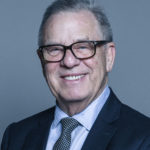 Lord Brooke of Alverthorpe is a renowned campaigner on alcohol, acting as Vice Chair of the APPG on Alcohol Harm and as a Commissioner for the Commission on Alcohol Harm. He is a trustee of Action on Addiction and a patron of the British Liver Trust. 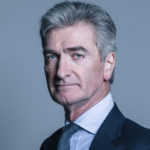 Lord Mancroft has been a passionate advocate for addiction recovery for over 30 years. He was chair of the Addiction Recovery Foundation from 1989 – 2006, and patron until 2014. He served as chair of Inter Lotto, which organises lotteries for charities, from 1995 until 2004. He is a former Trustee and current patron of The Hepatitis C Trust.